Notably, Results for America worked closely with both Republican and Democratic members of Congress to include a number of important evidence provisions in the rewrite of the nation’s Federal education law, the bipartisan Every Student Succeeds Act (ESSA).  These evidence provisions could shift more than $2 billion in federal education dollars each year to evidence-based solutions.   These accomplishments  paved the way for RFA’s next phase of progress, and for the transition of RFA to an independent 501c3.

RFA continues to collaborate with America Achieves to advance our shared agenda. 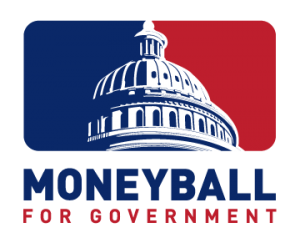 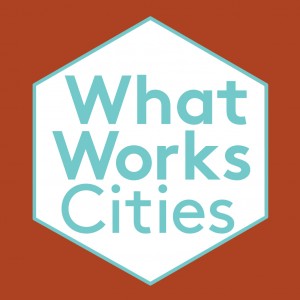