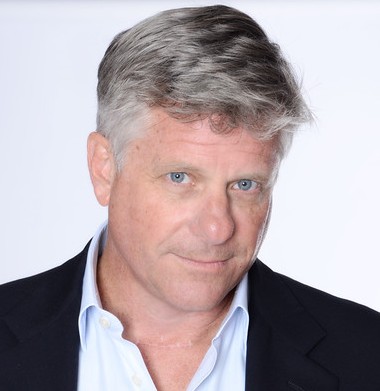 From 2010-2015, Dr. Frome led the design and implementation of the expansion of the King Center Charter School, a K-8 school on the east side of Buffalo. The school’s mission is to create a college-going culture for young children and middle school students. During this time, he also led the Bill & Melinda Gates Foundation-funded College Knowledge Challenge resulting in the launch of 19 free post-secondary navigation apps. Dr. Frome and his team aggregated the apps on collegeappmap.org, a first-of-its kind website that aligned technology tools with college access and success milestones. The College App Map was also published in hardcopy and distributed to 500,000 high school students from low-income high schools. In January, 2014, collegeappmap.org was featured at the White House’s Datapalooza as one of the top educational innovations of the year.

Dr. Frome is the co-editor of The Columbia Book of Civil War Poetry (Columbia University Press, 1994), which the Wall Street Journal named as one of the top five war poetry books of all time. He is the editor of Hitch Your Wagon to a Star and Other Quotations from Ralph Waldo Emerson (Columbia University Press, 1995) and has written two award-winning books on parenting and education, What Not to Expect: A Meditation on the Spirituality of Parenting (Crossroad Publishing, 2005) and How’s My Kid Doing? and Other Frequently Asked Questions about Schools and Education (Crossroad Publishing, 2008). He sits on several boards, including America Achieves, the King Center Charter School, Teach for America – Buffalo, and the St. Joseph Collegiate Institute. He is a life member of the Elmwood Franklin School’s Corporation and a Pahara-Aspen Education Fellow.