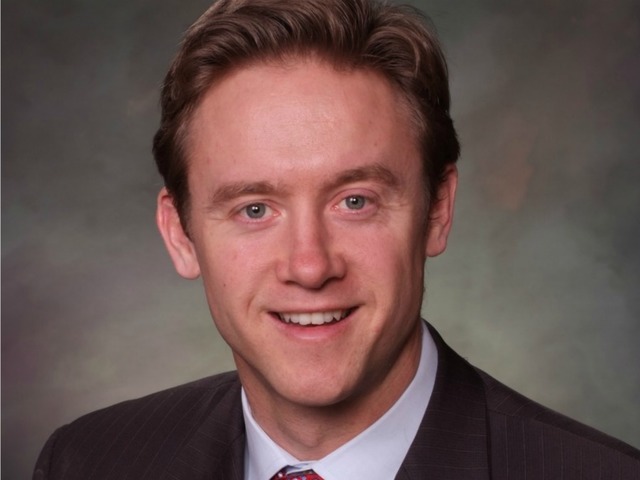 Before entering the Senate, he spent six years as a high school principal, wrote a book about his experience as a Teach For America corps member in Mississippi entitled, In the Deep Heart’s Core, and served as a senior education advisor to President Obama.

Mike is a small business owner who helps run his family business–The Christiania Lodge–and is a serial entrepreneur. He has co-founded non-profit and for-profit ventures across the country including New Leaders, a national principal training program for urban schools, the Urban Leaders Fellowship, which prepares young people to fight for social justice through courageous public leadership, and Traverse, a strategic consulting company focused on building policies, partnerships, and programs that transform communities.

Mike holds degrees from Yale College, the Harvard Graduate School of Education, and the Yale Law School and was named to Time Magazine’s list of “40 Under 40 Political Leaders” and Forbes’ list of “America’s Seven Most Influential Educators.”

Mike lives with his wife Courtney, a Denver District Attorney who prosecutes crimes against children, and their three children – Seamus, Emmet, and Ava, who currently specialize in snakes, Legos and princesses.