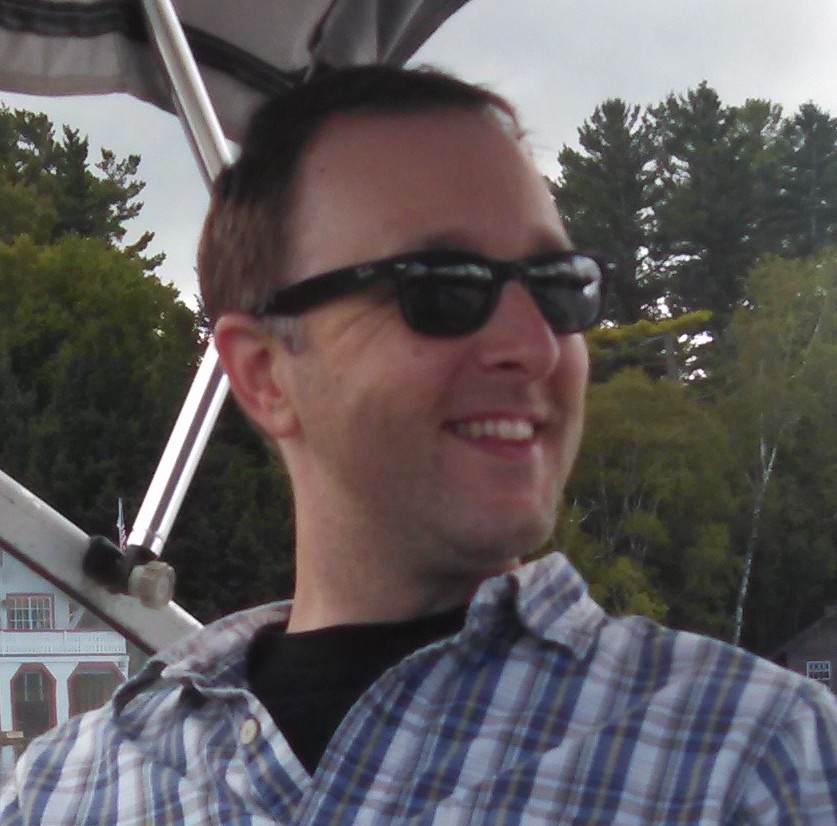 Mark Murphy leads Griptape, an initiative to ensure youth are the true drivers of their learning and development and are able to seize great opportunities to grow, lead, and serve. Before joining the family at America Achieves, Mark was the Secretary of Education in Delaware.

Mark Murphy leads an initiative to empower our youth, helping them to become true drivers of their education and seize great opportunities to grow, lead, and serve. Before joining the family at America Achieves, Mark was the Secretary of Education in Delaware. During his tenure, Delaware youth significantly improved their academic achievement, college going rates soared, high school drop out rates reached the lowest level in history, and the graduation rate grew to a record high. Mark has also spent a considerable amount of his career directly developing and supporting hundreds of school leaders across the country as the Executive Director of multiple organizations. Mark’s contributions across the country are significant, and he has served on many boards, including the Council of Chief State School Officers and Chiefs for Change. He began his career as a teacher, and then went on as a principal to lead the dramatic turnaround of a low performing school. Mark’s true passion is guiding our children to uncover their often hidden potential to achieve and lead, and that begins with his partner and wife, Erika, as they support and guide their own children, Evan and Maddie.