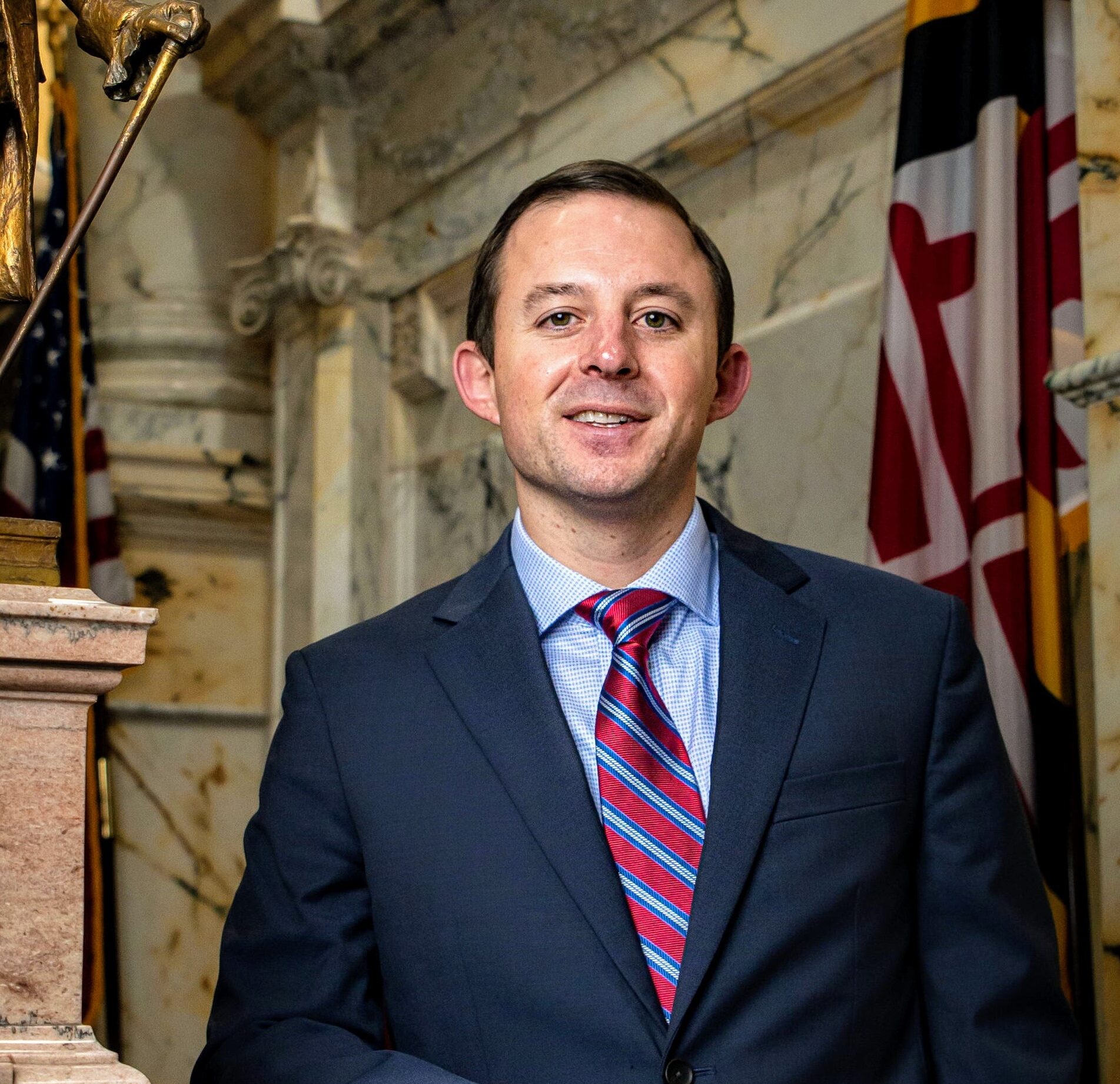 Bill Ferguson joined the America Achieves team in the summer of 2021 to help launch and lead America Achieves’ State Recovery Now initiative. State Recovery Now is a bipartisan initiative and a project of America Achieves that sits at the intersection of national associations for states and counties, and some of the most talented policy experts, academics and philanthropists in the country. This project serves as an important conduit in giving key state and local leaders nationally the best chance for building better outcomes for Americans, promoting a sustainable and equitable recovery.

Outside of America Achieves, Bill is serving his third term as the State Senator for Maryland’s 46th Legislative District. In January of 2020, Bill was unanimously elected to serve as President of the Maryland Senate, making him the second youngest Senate President in state history.

Bill graduated from Davidson College in 2005 with a double major in Economics and Political Science. He graduated from the Johns Hopkins School of Education with a Master’s in Teaching in 2007. And he received his law degree from the University of Maryland School of Law in 2010.

Bill is married to fellow Teach for America alum, Lea Ferguson. They live in Baltimore City’s Patterson Park neighborhood with their son, Caleb, and daughter, Cora.