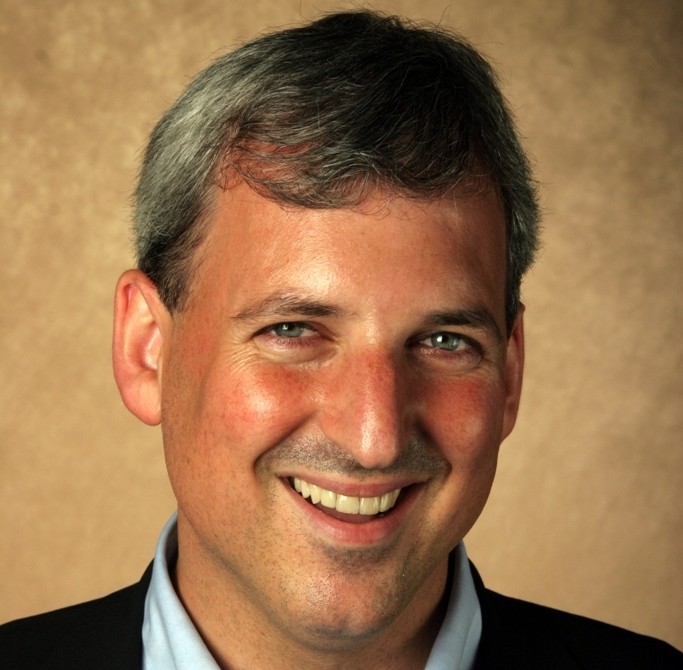 Jon Schnur was the Founding CEO of America Achieves and now serves as an active board member and advisor to America Achieves. Jon serves as Bloomberg Philanthropies’ lead outside advisor on education and skills – and has just begun writing a book.

Jon has extensive experience in nonprofit, government, and philanthropy. He was the founding CEO for New Leaders from 2000-2011 —the national nonprofit whose mission is ensuring high academic achievement for all children, especially students in poverty and students of color by developing transformational school leaders.  He previously served as co-chair of education policy for Barack Obama’s 2008 presidential campaign and then as a senior advisor to the presidential transition team and then to U.S. Secretary of Education Arne Duncan. Jon also served as an education advisor during the Clinton administration, as President Clinton’s Associate Director for Educational Policy, Senior Policy Advisor on Education to Vice President Gore, and Special Assistant to U.S. Secretary of Education Dick Riley.

Jon is a board member of New Leaders and a member of the Markle Foundation’s Rework America Task Force. Jon has served on the Visiting Committee to the Harvard Graduate School of Education and on the Aspen Institute’s Jury for their Prize for Community College Excellence.